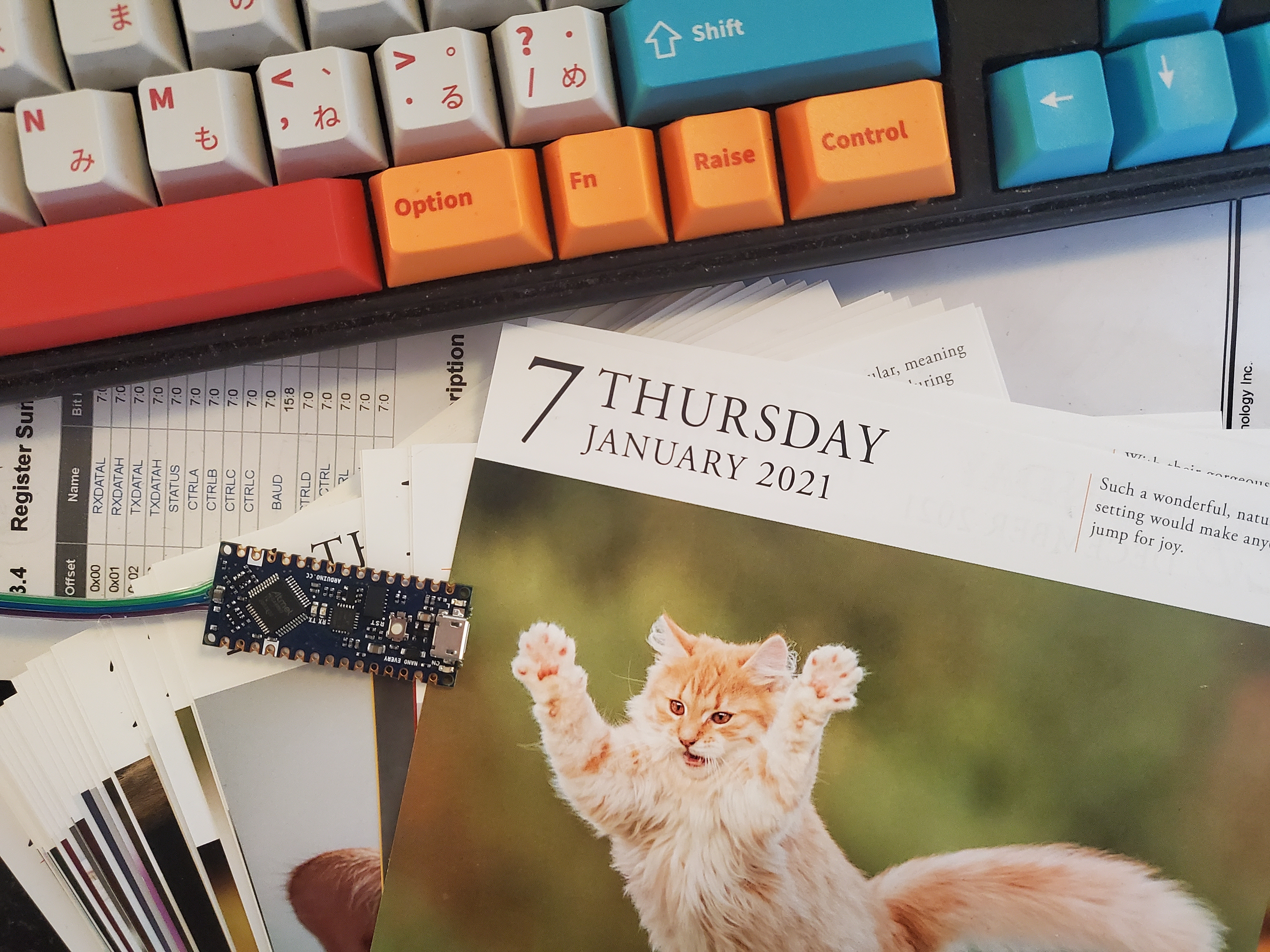 Rust-on-AVR development came to a juddering halt on 7th January 2021, when a bug was introduced in LLVM that all but makes AVR development impossible.

The easiest solution to let you move on and at least use the latest Rust nightly toolchain is to build the toolchain yourself, manually applying the necessary patch to get us past this roadblock.

To make this a little simpler, I’ve developed a small script that will automate the process for you. This allows you to get on with your life developing Rust-on-AVR code using a current toolchain.

What this does not do⌗

This will not magically give you a useful Rust-on-AVR toolchain. Rust/LLVM for AVR is a hot mess of code generation bugs. With the latest nightly toolchain, at least you’ll be dealing with exciting new LLVM bugs and not boring old ones, though.

So, with those caveats, you can find the script on Github, right here:

The build.sh script will download the current nightly sources, patch them, and then compile. It will then install this as a new toolchain using the rustup toolchain link command. You can then use this toolchain in your rust-toolchain.toml file to build for AVR with a current, if buggy, toolchain.

By default, the new toolchain will be named snowgoons. You can give an alternative name as a parameter to the script.

By default, if the script finds the sources are already there, it will do a git pull to update them before building. If you wish to suppress this, you can pass a --noupdate flag to the script.