About snowgoons.ro (and Tim Walls) 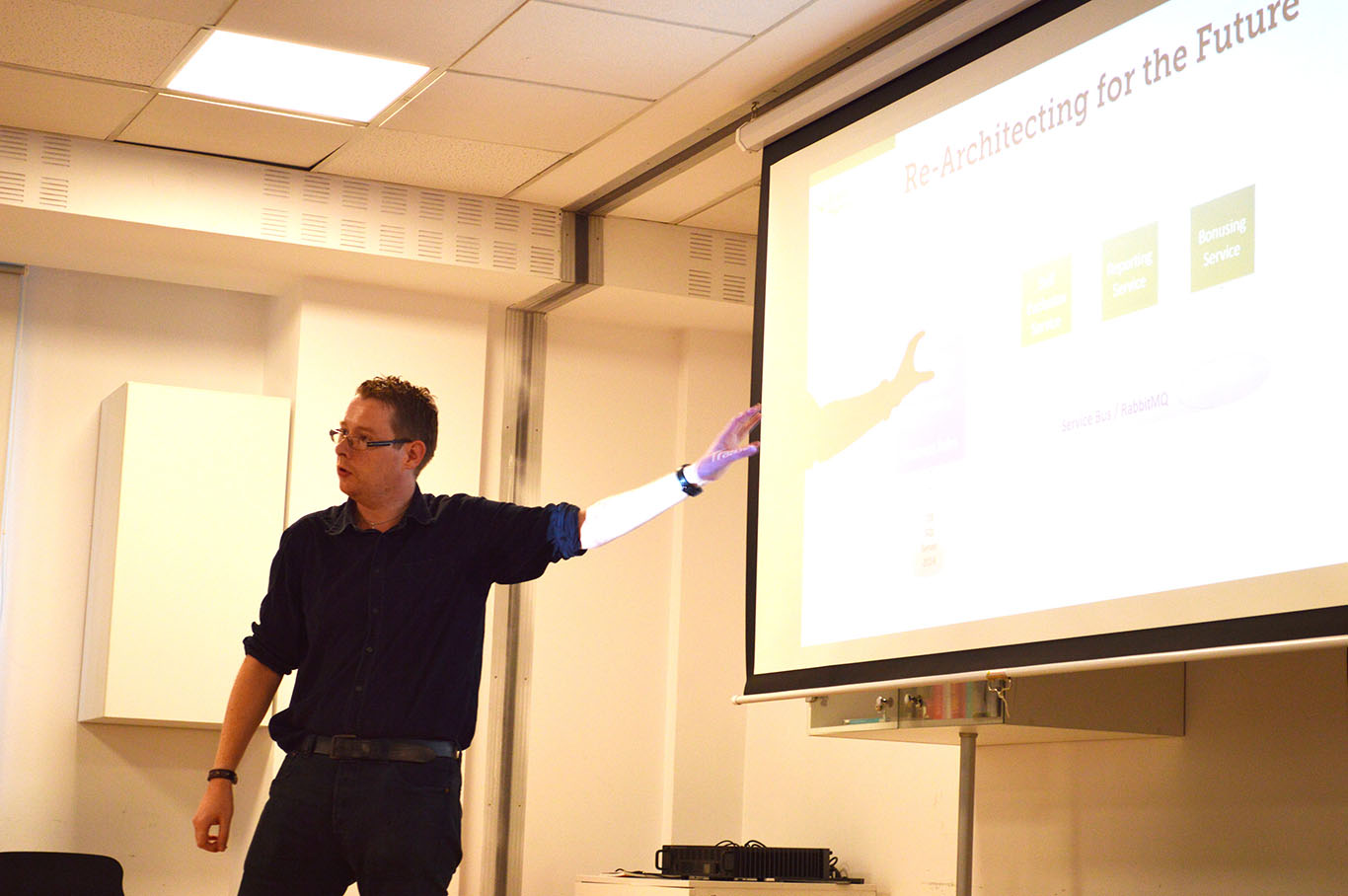 This is the little corner of the Internet belonging to Tim Walls. You can read some more of the history of the site here.

If you prefer text, you can also find this site on Gemini at gem.snowgoons.ro.

Around the age of 8, I was lucky enough to have one of those teachers who can change your life, Mr Stephens, who inculcated in me a passion for science. In short order I was helping in school after-hours to assemble working computers (BBC Micros) from the parts salvaged from broken ones… And thus a monster, or at least my career, was born. Commodore 64s being slightly more attainable than BBC Micros for use at home, I had my first computer software published by Your Commodore magazine at the age of 12, earning what was for my family an unimaginable royalty of £500 or so; enough to pay for a 1541 floppy disk drive and - critically - a modem.

That modem, and some creatively obtained passwords for my secondary school’s Telecom Gold/Prestel account, introduced me to the wonders of networking, and my teenage years were spent variously learning to code in C, running a public BBS (Bulletin Board System) on FidoNet and AmigaNet, and - via an X.25 network address and password also creatively obtained while on a school science trip - learning how to use Unix and VAX/VMS on the servers of Queen Mary & Westfield university, London.

Thanks to the kick up the backside provided by the other teacher I owe everything to, Dr Perrott, I was eventually convinced I really should try passing some exams as well - and then Imperial College beckoned.

Since graduating, I worked as a Research Scientist for the wonderful Philips Research Laboratories in Redhill, UK, before getting involved in that Internet lark. After a brief spell doing Java development for financial document processing systems (a grim rite of passage all must go through,) and horrified by the development of Enterprise Java Beans and everything else in that lost decade of IT productivity, I was lucky enough to fall into a job building the world’s first online Parimutuel betting site in partnership with The Tote, then the UK’s horseracing pools betting monopoly.

More than 20 years later, I’m still in the online Betting & Gaming space - it’s a great business to work in, truly international, dealing with complex, cutting edge IT platforms that support incredibly high volumes of transactions, while being ultimately a business that is about pure, intangible information - the purest form of IT. Having moved from Developer through Project Manager to Head of IT and CTO, these days I’m the Group Architect for a large Platform as a Service provider in the Betting & Gaming industry.

Naturally, all the boring stuff is there on LinkedIn.

Born in the suburbs of London, and raised in the UK, I’ve moved around a bit over the years - but these days I call home the wonderful city of București, in the equally wonderful country România. Since emigrating in 2015, every day I thank my lucky stars that I have found a city I truly love.

When not being a nerd (or possibly still being a nerd,) I enjoy photography the traditional way, with film and chemicals, processed in my own darkroom. I have a separate website that I also never update yarki.net for that - maybe one day I’ll roll it into this one.

I am also a big fan of art generally, using art galleries as an excuse to travel the world as much as I can - and have a small collection of mostly Romanian, mostly classical art. You can see the collection here, and I’ll definitely write some articles here on the artists and pieces.